The Job Interview starts on 12th of July at 9 PM on Channel 4 and has been described as a cross between The Apprentice and First Dates. The show will take a fascinating look behind closed doors and show what really happens during the interview process. This is often a nerve wracking experience and one which is surrounded in much mystery and can install trepidation in many. Each episode will track two employers as they interview candidates for real jobs and then decide who to hire. Job adverts were placed and a shortlist of candidates were drawn up by the bosses. Real people will be interviewed for real jobs and the outcome is unpredictable.

The programme promises to reveal many of the mistakes made by interviewees and perhaps the interviewers as well. I’m hopeful that it will be a useful program to candidates and hiring managers alike whilst being enjoyable and entertaining to watch. Discrete cameras are used in a standard meeting room and the intimate moments are be captured. There will be 10 jobs in the final cut for the TV series which will be across the United Kingdom with small and medium companies with salaries ranging from £15,000-£45,000.

I will be watching the series with interest and hope it lives up to the opportunity to inform and educate. We are likely to see candidates that are passionate about getting jobs and in today’s climate the performance that they have during the interview can ultimately determine their long-term career. I will also be interested to see on the quality of the applications that have been selected by the managers and if they have made the right decisions on who to invite to the interview. The job interview can be a life changing moment for those that are prepared and ready to put their best foot forward. 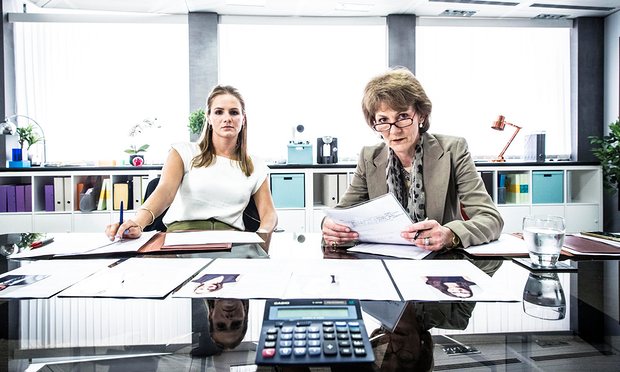