Psychology plays a large part on the behaviour and price action of financial markets and has a bigger impact on our daily lives than most of us realise. A better understanding of this psychological phenomenon can helpers to understand other people better and therefore take actions that will be beneficial to us in the long term. Following the referendum result in the United Kingdom there was an immediate reaction within the financial markets which were pricing in the new information but also adjusting as a consequence of what traders now expect to happen. This was particularly pronounced within the housebuilding sector that saw price falls of up to 30%. The Financial Times have estimated that this adjustment is due to an expectation that house prices will fall by an average of 5% over the coming year. The danger about these expectations is the impact that it has on consumer behaviour and therefore how people just their actions according to what they think will happen. These changes in action will therefore mean that the prediction will actually become a reality. People will try to make rational decisions based on their expectations and therefore these expectations have a knock-on effect to the real economy. If a consumer was looking to purchase a property they will therefore defer their decision-making until the expected price action has taken place as they potentially will benefit from a drop in house prices. If an investor is looking to purchase a property for £1 million they can obtain the same property for £50,000 cheaper if they are able to predict and time their purchase correctly. If enough people in the market take these actions they will cause sellers to have to reduce their asking price in order to sell their property. This cycle will continue until there is a new equilibrium within the market and the price of buyers and sellers is matched. Therefore a self-fulfilling prophecy is a prediction that causes itself to come true due to the simple fact that the prediction was made. This happens because our beliefs influence our actions.

There are many examples of how this self-fulfilling prophecy has helped sports stars, politicians and professionals reach the top of their game. In many interviews of successful people they have often had clear goals and objectives about how they see their future and what they will have achieved. As managers if we expect the most of people and provide them with confidence they are more likely to deliver and meet the expectations. The Icelandic football team have shown how a self-fulfilling prophecy can deliver amazing things and if I the odds and expectations of others. This year’s European football Championships in France will be remembered for the “Viking thunder-clap” that was exported by the Icelandic nation. It is somewhat hypnotic watching the perfect timing of the Viking thunder-clap and how a small number of supporters can make themselves heard throughout the stadium. There is clearly a special bond between the fans and the players that has led to believe and the confidence to attack with purpose.  There is a saying in Icelandic that means “‘everything will be OK” or “it will work out”. There is no real class system in the country so Icelanders learn to look after themselves. The manager has concentrated on “discipline, focus, hard work” and created a football team that is inferior as a collection of individuals the superior as a team.  The head of the national Football Association Geir Thorsteinsson has said that:

“We always believe we can perform at the highest level, whether it’s sport or music. It’s something in our mentality”.

(By: John Turnipseed, Director of People Services at Southwest Airlines)

Some people only look at life through eyes that seldom gleam
while others look beyond today as they’re guided by a dream
And the dreamers can’t be sidetracked by dissenters who may laugh
for only they alone can know how special is their path
But dreams aren’t captured easily;
there’s much work before you’re through
but the time and efforts are all worthwhile
when the impossible comes true
And dreams have strength in numbers
for when a common goal is shared
the once impossible comes true because of all who cared
And once it’s seen as reality a dream has just begun
for magically from dreams come dreams
And a walk becomes a run
But with growth of course comes obstacles
and with obstacles come fear
but the dream that is worth dreaming
finds its way to the dear
And the dream continues growing
Reaching heights before unseen
And it’s all because of the courage of the dreamers
and their dream. 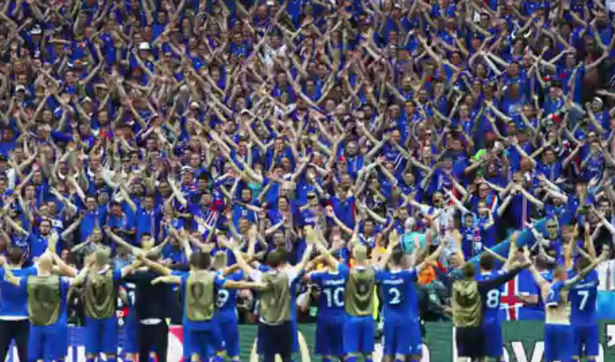