You may have recently noticed an increase in mobile phone zombies around town and wondered what they are up to. It is more than likely that they are using augmented reality game Pokémon GO which allows you to travel between the real world and the virtual world. The game has been a phenomenal success and is likely to lead to more innovation and acceptance that the mobile can act as a link between the digital and physical world. In less than a week the mobile game Pokémon GO has become the most downloaded app in Apple’s App Store.

The original idea was conceived back on April Fools’ Day in 2014 and combined a mashed up Google maps and Pokémon. Google Maps: Pokémon Challenge video went viral and quickly had over 8 million views. John Hanke was running a project inside Google at the time called Niantic which was developing mobile games using argumentative and mixed-media reality. He spotted an opportunity and thought “Why not try and make it real?” The rest is as they say history! The idea is now a reality two years on and the business has spun out of Google to become an independent company.

Augmented reality is perhaps the future of software and is set to deliver what has long been promised. This technology is set to change the gaming market, mobile commerce as well as the productivity and work methods within business. The gaming experience has now become inherently more sociable and perhaps has the unintended consequences of better health. The popularity in the game has shown some of the limitations as vast computing resources are required. These limitations will quickly be overcome and perhaps the quirkiness has turned the game into a cult. Augmented reality has become possible due to reliable and fast networks, a new generation of computer infrastructure along with smart data collection.

Pokémon GO has made augmented reality mainstream and will see a paradigm shift in what is possible and what is expected by consumers across a spectrum of industries. 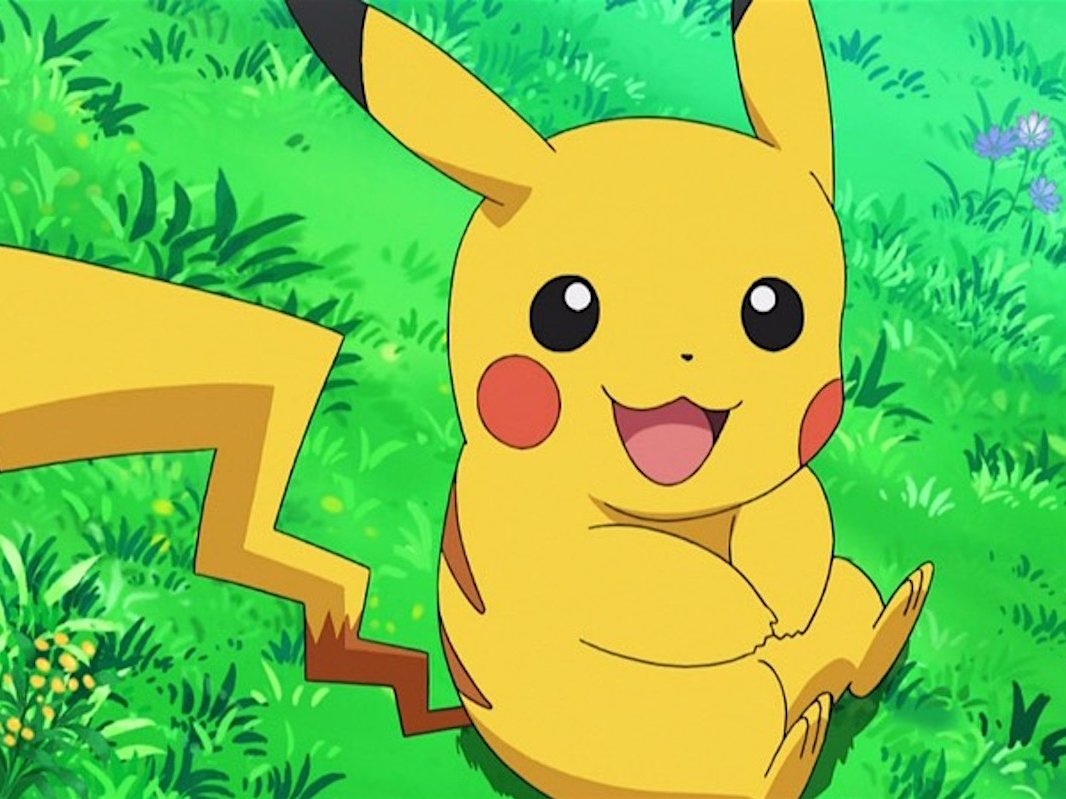